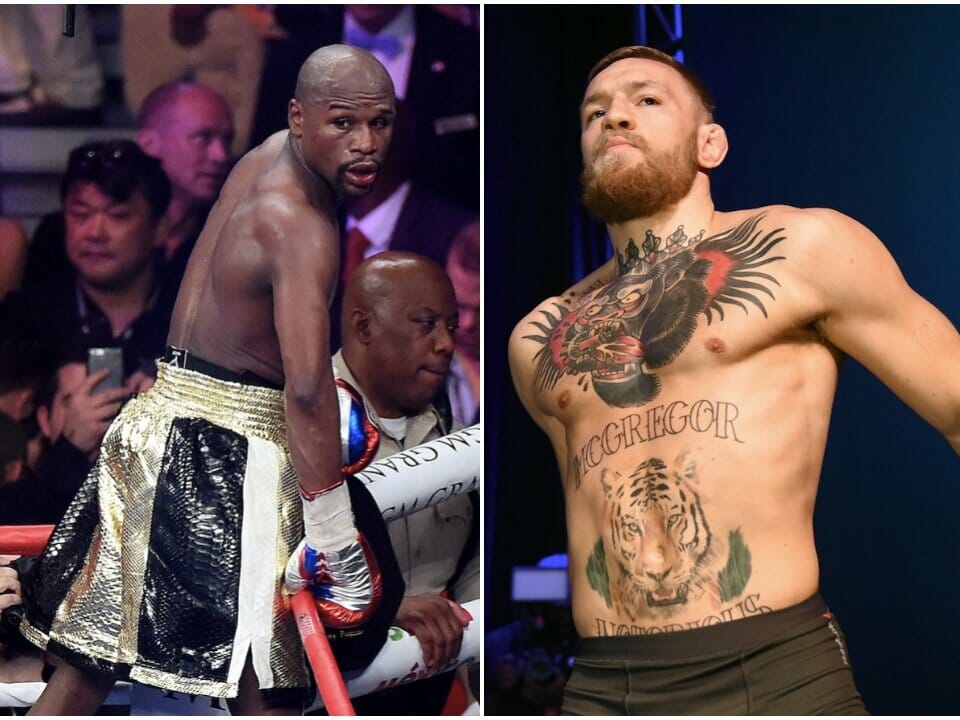 It’s going down! The Floyd Mayweather and Conor McGregor Mega Boxing match has officially been approved by all parties and is it is expected that the Floyd Mayweather and Conor McGregor fight will break all boxing and pay-per-view records. This highly anticipated fight has been in the works for over a year but it was officially confirmed Wednesday June 14th, 2017. The fight is scheduled to take place on August 26th at the new T-Mobile Arena in Las Vegas.

We are very excited about the Mayweather and McGregor fight and expect it to be the brawl of the Century!